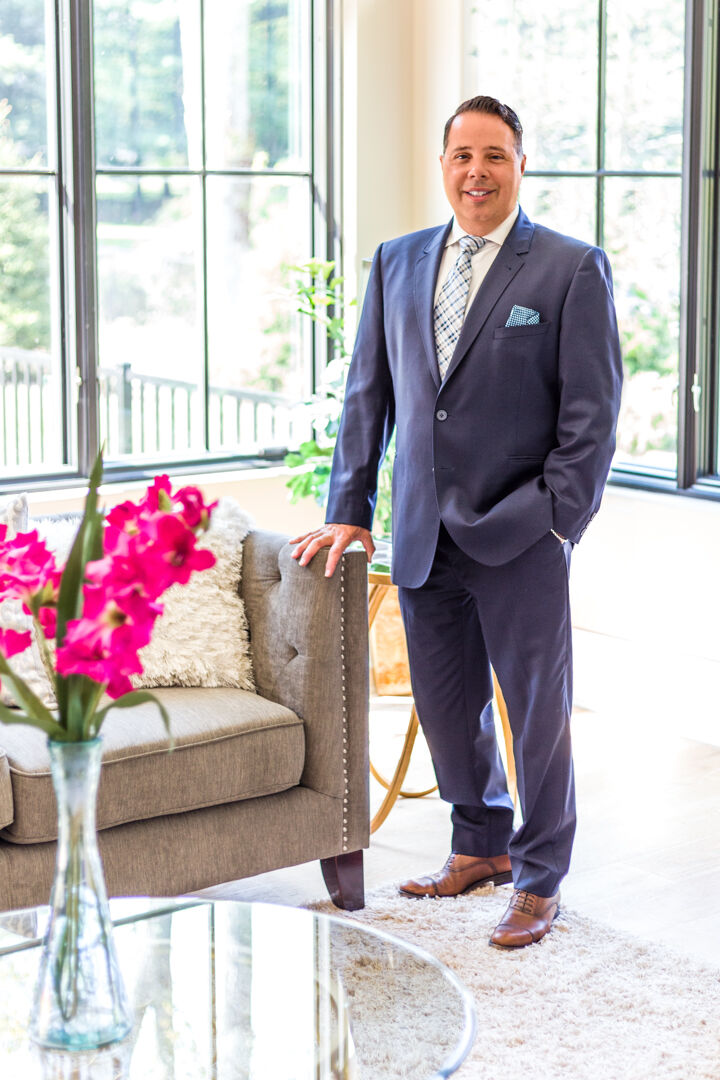 " The Right Agent Makes all the Difference"

Attilio Adamo, one of the top real estate agents in New Jersey, has been involved with the industry since the ‘80s.  Upon graduating from Pace University in New York with a Bachelor’s degree in marketing, he went into business with his brother, Aldo, in 1985, under the franchise Realty World.  Later on, Attilio purchased the Prudential franchise - Prudential Adamo Realty.  Soon after, he expanded to multiple offices and locations, branching out to such locations as Paramus and Harrington Park.  Throughout that time, he experienced an accelerated rise as a much sought-after agent, a quality he still possesses over three decades later.

After many years of building up the acclaimed reputation of his business through stellar customer service, Attilio merged with Better Homes and Gardens Rand Realty, where he now operates as a broker/associate in the company’s Closter, New Jersey office, as well as holding the position of team leader for “The Adamo Group.”  Being a former president of Prudential Relocation, Attilio is familiar with all facets of the moving process and is always available to help his clients as they begin the journey of transitioning into a new chapter of their lives.

Attilio is entrusted by the general public, having assisted countless buyers and sellers, while also being involved with new construction in Bergen County, specifically the Northern Valley Region and Old Tappan, where he’s established himself as a top agent with a specialty in luxury real estate.  This merit has earned him the honor of being the leader of the Distinctive Collection in his location, with these properties being listed for $1 million and over.  Despite this achievement, Attilio prides himself on serving clients of all kinds, from first-time buyers to those just looking to ask a question about real estate.  His energy is fueled by this passion, and he is driven to meet and exceed his clients’ expectations.  With Attilio’s astute vision for detail, he’s always in tune to what his clients need and provides the property that’s best suited for them, while also helping his sellers’ market their homes in such a way that will attract as much interest as possible.

Over Attilio’s illustrious career, his success has bestowed him with numerous accolades and special recognitions, including earning a spot in “Real Trends” ranking of the top sales volumes by New Jersey agents, having placed at #9 in 2017 and #16 in 2016; being named the #1 Realtor in Old Tappan, New Jersey and its surrounding areas; and receiving the Platinum Award and Emerald Elite Award from Rand Realty for selling an average of $60 million in a year.  Having earned the Emerald Elite Award for five years, Rand also bestowed Attilio with the title of “Legend,” a fitting title for someone who is so well-regarded throughout the Bergen County area. 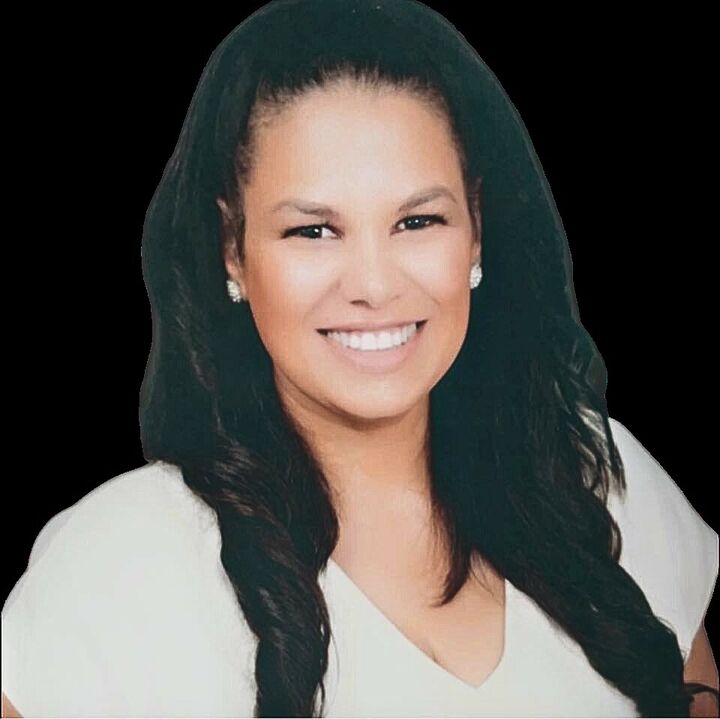 Elainie Dimoudis is a Licensed Real Estate Salesperson with Better Homes and Gardens - Rand Realty. Elainie was hand selected by Attilio Adamo to join The Adamo Group. She came to the real estate business after owning a successful landscaping business in NJ and uses her prior experience to help clients meet their needs.

Elainie represents both buyers and sellers in all of NJ. As a native of Bergen County, she knows the area and will give you the knowledgeable, professional service you expect while buying or selling your home.

Elainie is fluent in Greek and Spanish. 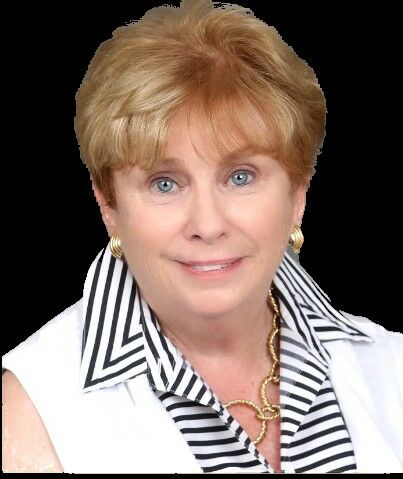 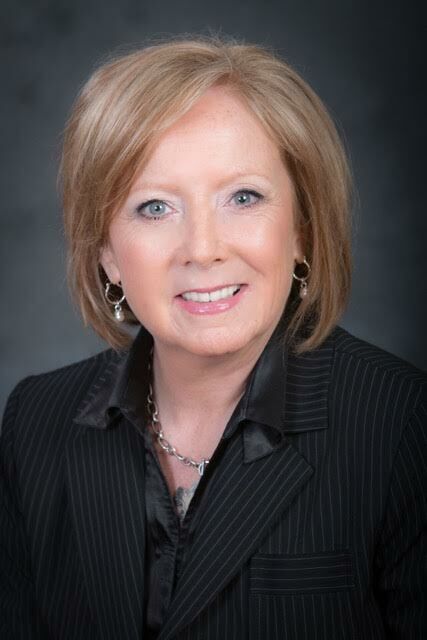 Jean Marie has been practicing Real Estate since November of 2009 in Bergen, Passaic and Monmouth Counties in NJ as well as Rockland County in NY.

Jean Marie exemplifies extreme professionalism coupled with excellent business acumen and is a welcomed addition to our Suffern team.

Please reach out to Jean Marie for all of your real estate needs. She’s just a phone call away!